Most visitors to the Myrtle Beach area, as well as many locals, have never heard of the ecological and historic treasure that is Hobcaw Barony.

The property encompasses 16,000 coastal acres just north of Georgetown, SC. Before the Civil War, there were 10 separate rice plantations. After the war, in 1905, a South Carolina native and Wall Street financier named Bernard Baruch purchased the properties and consolidated them to become Hobcaw Barony.

Many well-known political figures visited Baruch at Hobcaw Barony to hunt and vacation, including Franklin D. Roosevelt, Winston Churchill, and Grover Cleveland. Slave descendants who lived on the property when Baruch bought it, in former slave cabins that had no running water or electricity, were given the option to remain in their homes and have jobs. Many stayed, and the last of those residents moved out in the 1950s.

Eventually, Bernard’s daughter, Belle Baruch, purchased the property. Before her death in 1964, she ensured that Hobcaw Barony would be preserved as a marine, coastal forest, wildlife and history treasure with the establishment of the nonprofit Belle W. Baruch Foundation.

A visitor’s center is open to the public during business hours, and many tours are available with prior reservations. The tours, from hiking and horseback riding to busses, include the Baruchs’ homes as well as cemeteries and slave cabins.

Visit http://hobcawbarony.org/ to learn more, and to book a tour reservation online.

Pirate’s Table Calabash Seafood Buffet is proud to showcase the rich history and natural beauty of the Myrtle Beach and Grand Strand area. The 500-seat restaurant has a 105-foot buffet that looks like a wooden sailing ship. Servers are dressed as pirates, and live mermaids splash in an indoor pool with a waterfall. The buffet offers crab legs, prime rib, oysters, shrimp, scallops, clams, mussels, fried chicken, barbecue ribs, salad bar, dessert bar and much more, including child-friendly choices. The restaurant is located at 1100 Water Ave. in Surfside Beach, across Highway 17 Business from Ocean Lakes Campground and a few minutes south of Myrtle Beach oceanfront hotels. 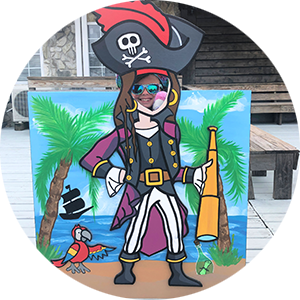 July 1, 2021 Providing delicious family fun is what Pirate’s Table Seafood Buffet in Myrtle Beach is all about, and...
Read more 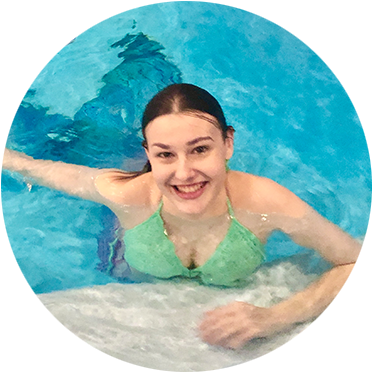 June 11, 2021 Haley Mermaid is the head mermaid at Pirate’s Table Seafood Buffet, and she had to learn a...
Read more